Most Popular Plastic Surgery Procedures of 2018 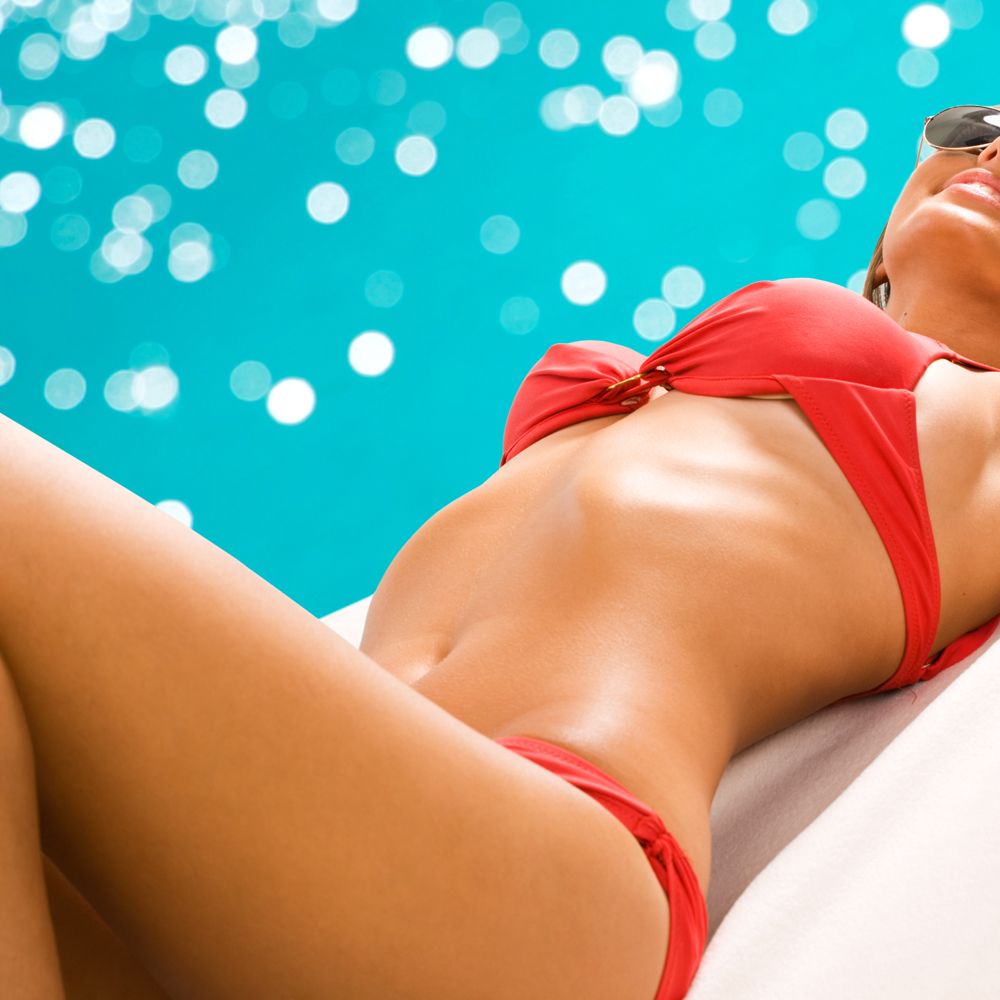 Here, Dr. Roger J. Oldham presents the five most popular plastic surgery procedures of 2018 to give our Bethesda, MD, patients an accurate picture of current trends in the cosmetic surgery field.

Our Bethesda patients frequently complain about stubborn fat deposits that fail to respond to diet and exercise efforts, so it is not surprising that liposuction was the second most frequently performed procedure in 2018. Liposuction can remove unwanted fat from nearly any area of the body, including the hips, thighs, buttocks, stomach, and arms, allowing patients to improve body contours and get the slimmer figure they desire.

In 2018, nose reshaping, also known as rhinoplasty, held onto its spot as the third most widely performed cosmetic surgery procedure. Rhinoplasty can adjust the shape and size of the nose while addressing imperfections such as bumps, uneven nostrils, or a crooked bridge.

Eyelid surgery, or blepharoplasty, is just behind nose reshaping on the list of the five most popular cosmetic surgery procedures in 2018. Eyelid surgery can be performed on either the upper or lower lids, or both. The procedure tightens loose skin and eliminates issues such as droopy lids and undereye bags to give patients a more refreshed and alert appearance.

Eyelid surgery was another procedure that saw a slight decrease in popularity in 2018 compared to 2017. In 2018 plastic surgeons performed 206,529 blepharoplasty procedures, which was just one percent fewer than those performed the previous year.

Rounding out the five most popular plastic surgery procedures for 2018 is the tummy tuck, or abdominoplasty. This procedure improves the appearance of the midsection by removing excess fat and skin and repairing stretched stomach muscles. A tummy tuck can significantly improve body contours.

Within this past year, there were a total of 130,081 tummy tuck procedures performed. This number was higher than the number of tummy tucks performed in 2017, but only by a few hundred.

Dr. Roger J. Oldham is happy to offer all of the most popular plastic surgery procedures, and many others, at our Bethesda practice. If you would like more information about any of our cosmetic services, call (301) 530-6100 to schedule an appointment at your earliest convenience.