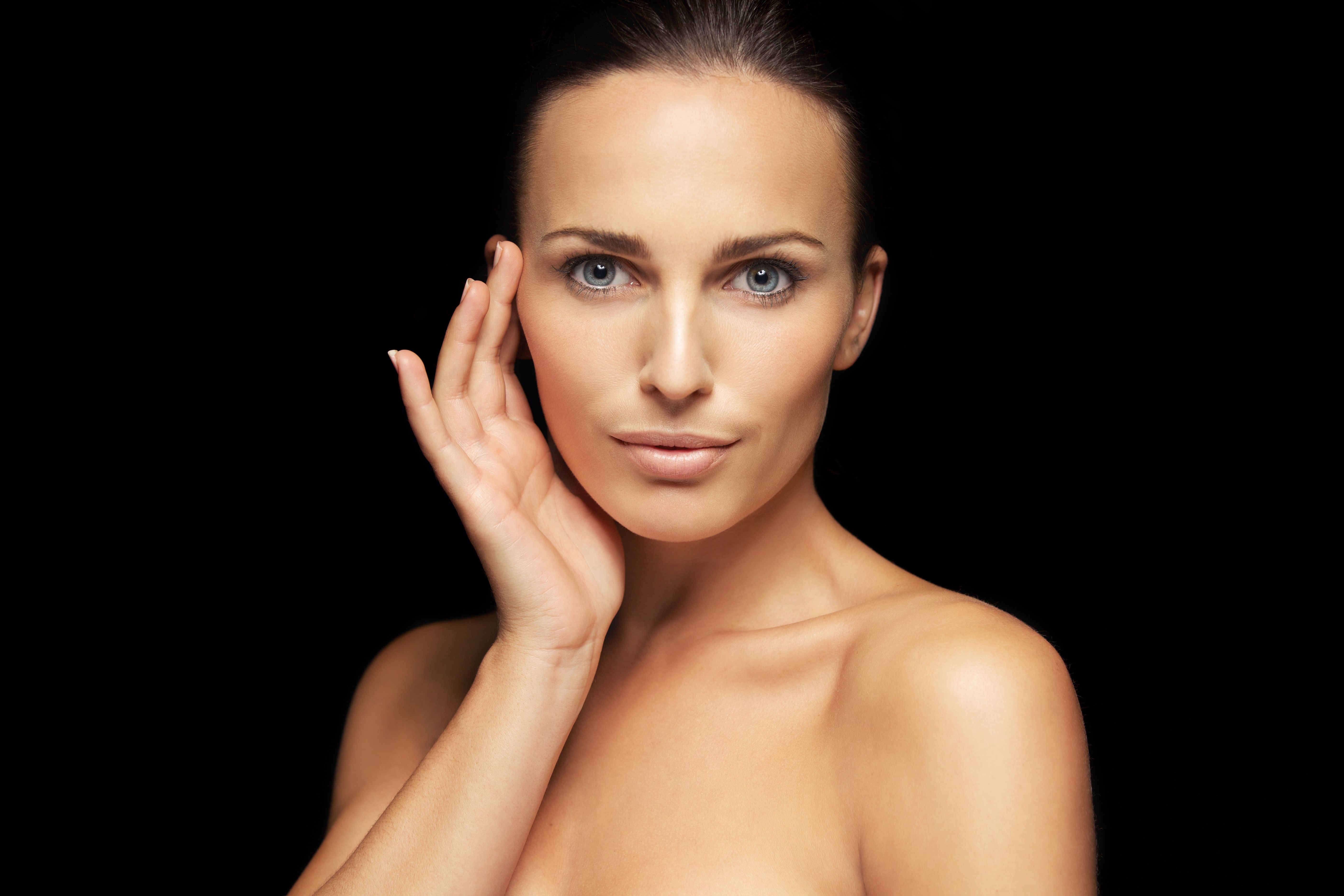 According to the American Society of Plastic Surgeons, there were 17.5 million cosmetic procedures performed in 2017. Out of those, 125,697 were facelift procedures.

Facelift surgery is common today, but it has not always been that way. In fact, the facelift is really just a little over 100 years old; and we have come quite a long way since the first attempt.

Here, our Bethesda, MD team explores the history of facelift surgery. Find out more about this cosmetic procedure and learn why the modern facelift can help you achieve beautiful, natural-looking results.

In recorded history, the first attempt at facial cosmetic surgery took place in 1901 Berlin. A physician named Eugen Hollander performed an aesthetic procedure on a Polish noblewoman. He smoothed the skin and eliminated excess tissue by way of an elliptical-shaped incision just in front of the ears.

Theoretically, because the skin was not actually “lifted”, this procedure was not a facelift. However, it was the beginning of an era, as more doctors began to research ways to address cosmetic concerns.

As for the first actual facelift, the credit goes to a German physician by the name of Erich Lexer. Unsurprisingly, Dr. Lexer was also a talented sculptor.

His expertise was beneficial in figuring out a way to lift drooping skin, tighten it, remove the excess, and then re-drape it. In fact, his work became the standard in early cosmetic procedures.

As time went on, more doctors began to explore and develop facelift methods. Unfortunately, there was not a lot of information published during the first couple of decades, as many in the medical field felt that cosmetic surgery was a vanity practice.

However, after the 1920s, many Hollywood celebrities began undergoing facelifts to enhance their appearance.

From the 1920s to 1968, facelift techniques largely remained the same. During the last half of the 60s, however, Swedish doctor Tord Skoog invented a technique that involved suspending underlying layers of tissue to achieve the desired result.

This method was coined subfacial dissection, and has remained one of the most important discoveries in the field to date.

Nearly a decade later, Drs. Peyronie and Mitz built on the concepts introduced by Dr. Skoog and presented the idea of Superficial Musculoaponeurotic System (SMAS). This method perfected the model that was introduced by Skoog the decade before.

In 1979, Dr. Paul Tessier showed that a newer, more modern technique could effectively elevate the brows and forehead. This concept was referred to as a deep plane facelift. It was the first facelift procedure to achieve a more youthful look while also reducing creases and wrinkles.

The discoveries of these pioneers were carried through to the 80s, 90s, and present day. Contemporary surgeons combined their ideas with more modern methods.

For instance, today’s cosmetic surgeons are not only interested in achieving a more youthful appearance, they also strive to minimize scarring and restore volume that was lost during the natural aging process.

Fortunately, we have made great strides when it comes to facelift techniques. If you are considering any cosmetic procedure, schedule an appointment at our practice. We can design a treatment plan to fit your goals and budget. Contact us by calling (301) 530-6100.