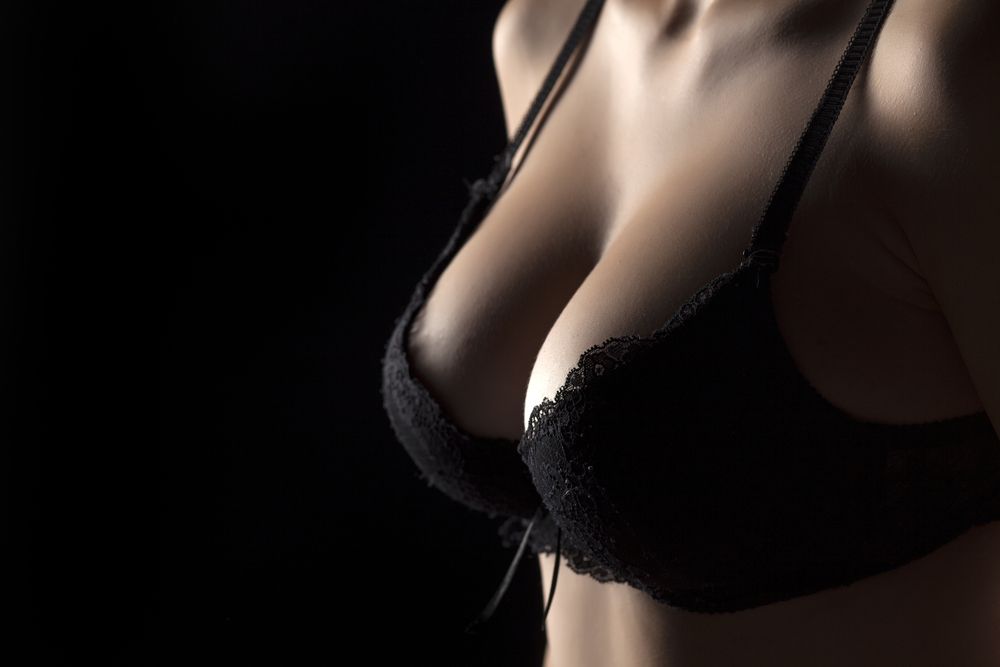 Considering breast augmentation to achieve a fuller and more symmetrical bust line? You’re not alone. Breast augmentation is consistently one of the most popular cosmetic surgeries every year in the United States.

Dr. Roger J. Oldham, a skilled plastic surgeon in Bethesda, MD, would like to provide you with breast augmentation statistics. This information can put more context into your decision-making process if you are considering this confidence-boosting procedure.

The Most Popular Cosmetic Surgery in 2017

In total, almost 1.8 million cosmetic surgical procedures were performed in 2017. Of these, 300,378 breast augmentations were performed, or about 17 percent of the total plastic surgeries performed.

The Ongoing Popularity of Breast Augmentation

Meanwhile women aged 65 or older make up about two percent, and those age 18 and younger account for about one percent of breast augmentation patients.

Americans Are Spending More Than Ever on Plastic Surgery

The market for cosmetic surgeries and non-invasive services has expanded in a variety of demographics, including geographic, age, and economic brackets, to encompass a far greater segment of the American public.

If you are considering a breast augmentation, learn more about this procedure by reaching out to Dr. Oldham and our team today. You can call us at (301) 530-6100 or use our online form.